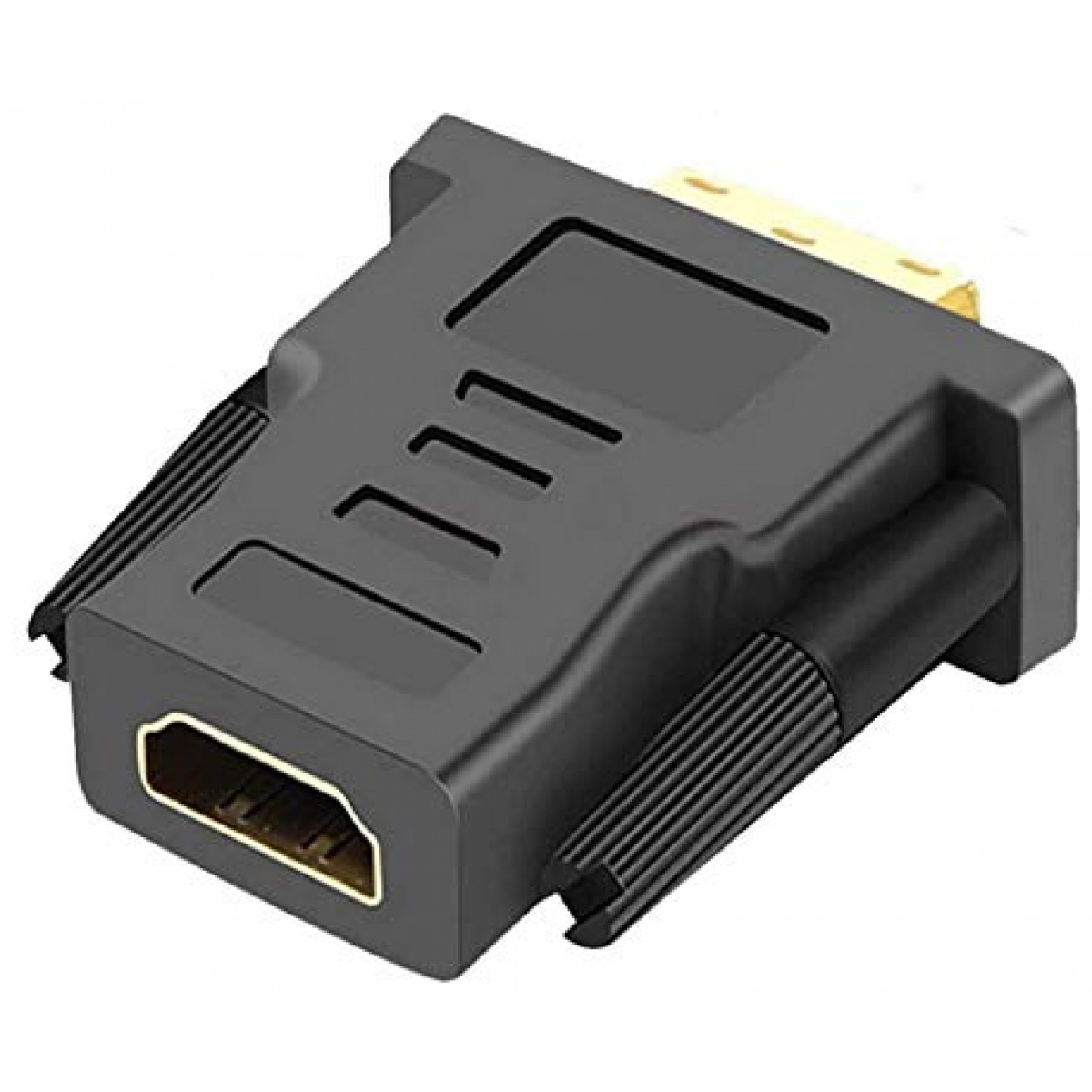 Bi-directional DVI-HDMI video adapter (m/f) is a great accessory between HDMI and DVI device
DVI-D to HDMI converter supports video resolutions up to 4k@30Hz, 1920×1200 and 1080p Full HD; audio must be transmitted separately ( DVI does not natively support audio)
Small 24+1 to 19 pin port conversion coupler with grip treads and screws makes an easy hook-up and a secure connection

Tobo Bi-directional Conversion Dongle
When your TV only has VGA and DVI inputs, but your PS4 and video card use HDMI, then this HDMI-DVI adapter is a great simple solution for you. It’s bidirectional that you can connect HDMI-equipped host to DVI-equipped monitor or transmit high-quality signals from DVI-enabled host to HDMI-enabled monitor.

Note: DVI does not natively support audio. So, if you need audio output, you may need an HDMI extractor (not included).

There are no reviews yet.

There are no inquiries yet. 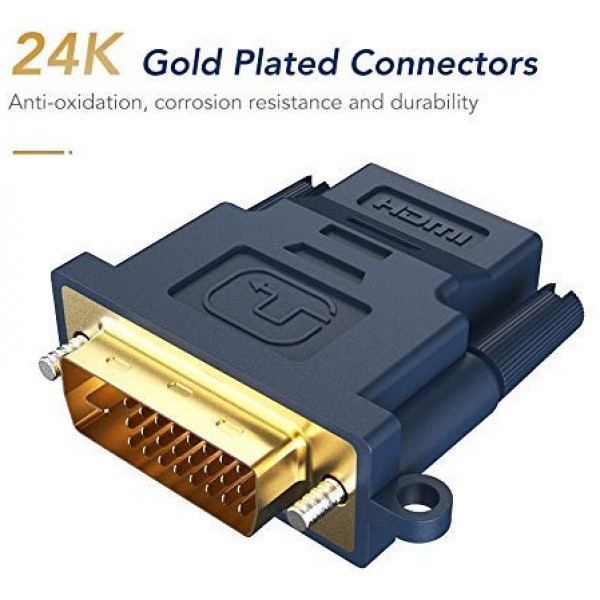 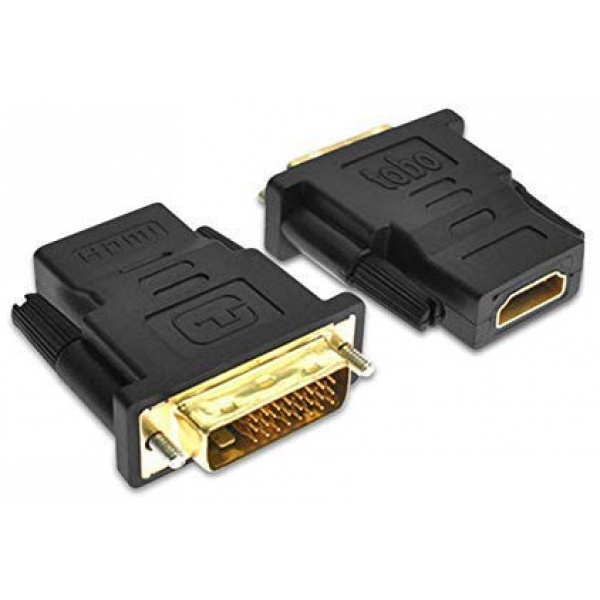 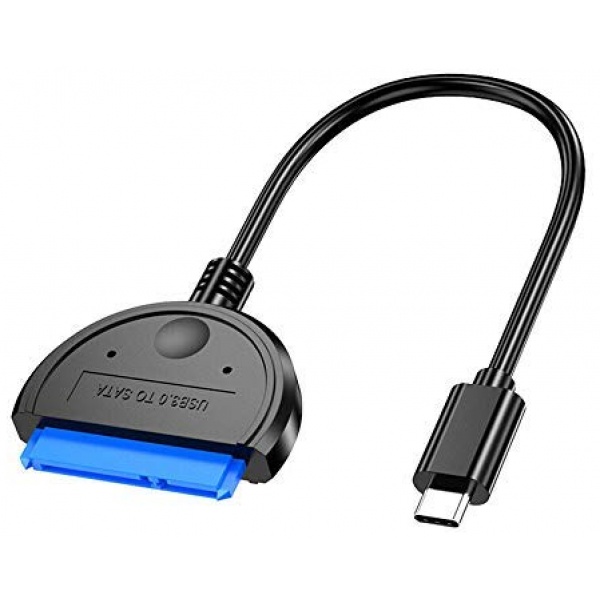 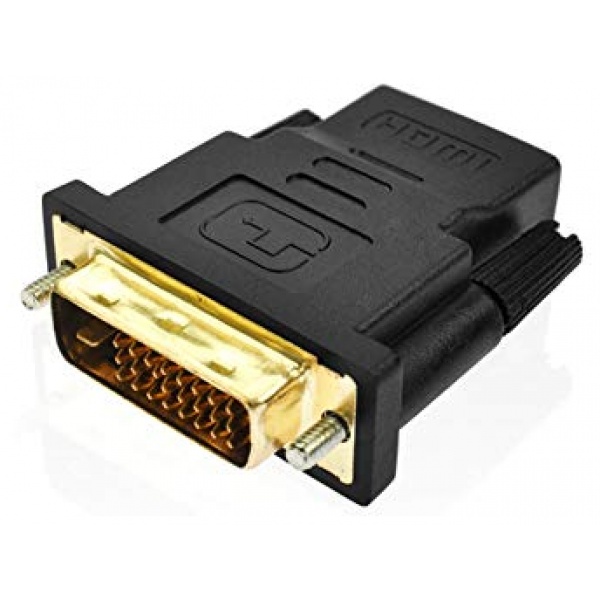 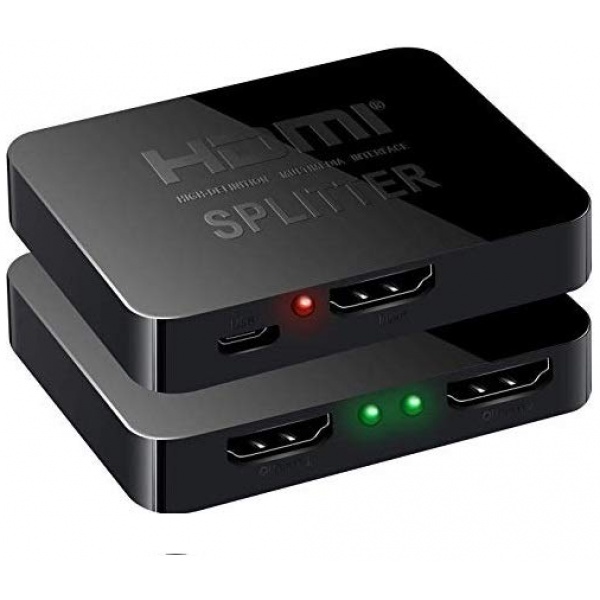 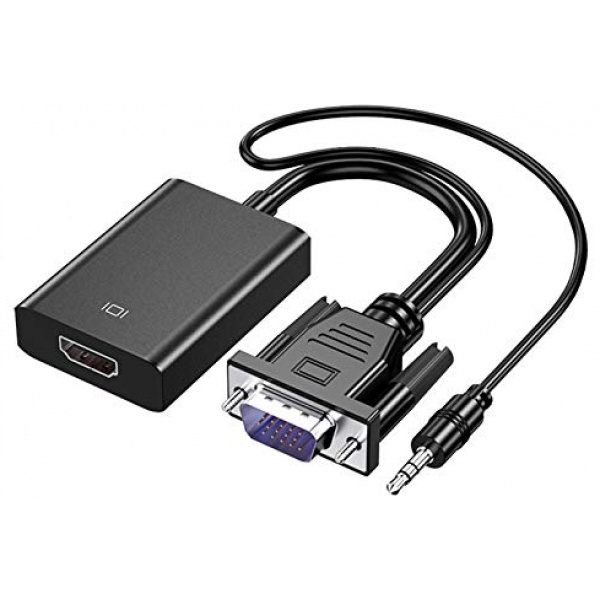 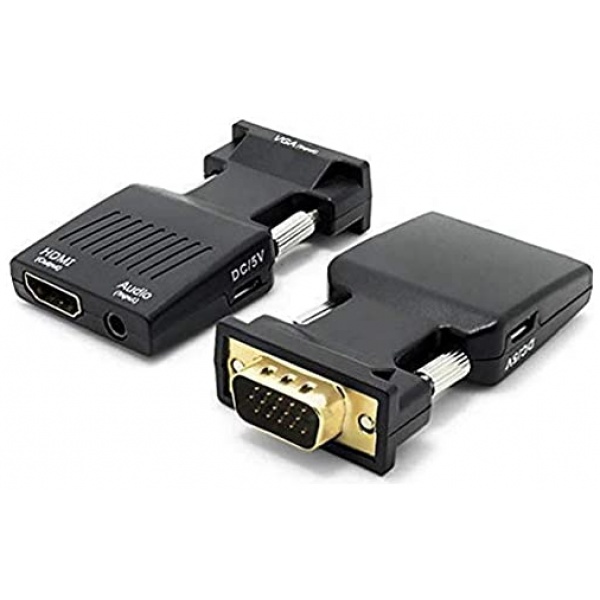 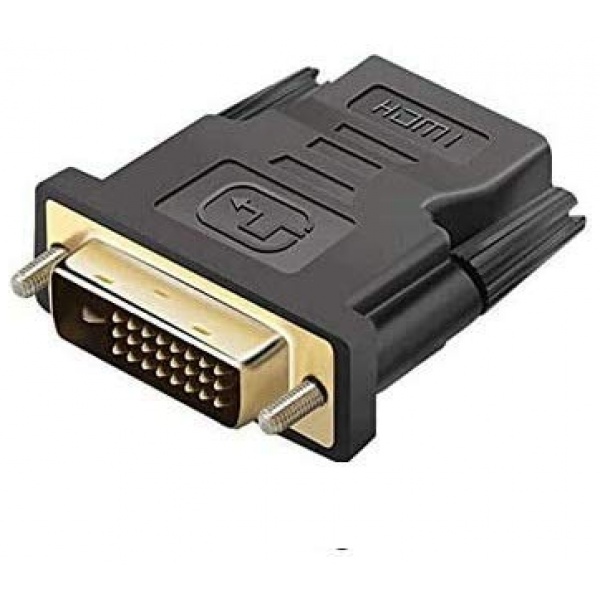 Get Free Shipping on All Orders Above Rs.500

Excellent Customer Support to Solve your queries from order to delivery. 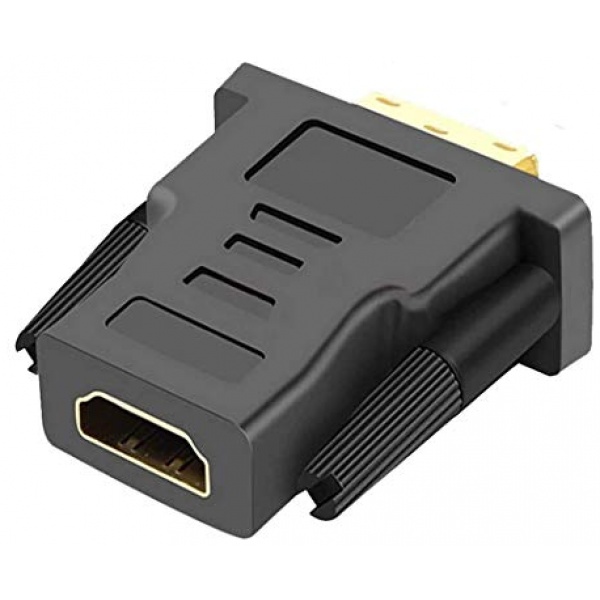